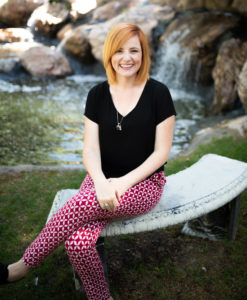 Jenny Netto is a Licensed Clinical Social Worker that has worked in the industry in various capacities since 2009. Throughout that time, Jenny has served as a Program Coordinator, Therapist, Clinical Lead and Clinical Director with various populations. As a result, Jenny specializes in with substance dependency, identity development, women’s issues, complex trauma, and LGBTQ populations.

Jenny is passionate about being a therapist and the ability to be witness to someone’s journey of self-exploration. Outside of work, Jenny continues to be involved in social justice issues and advocating for marginalized populations.